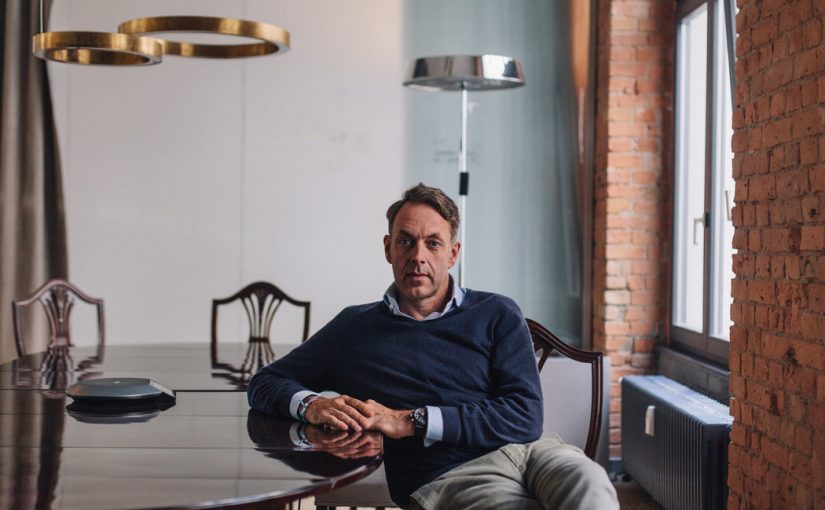 Klaus Hommels has invested in some of Europe’s most successful start-ups. That includes Spotify, the music-streaming service, and Klarna, a Swedish online payments company valued at more than $2 billion. He has also backed several American tech giants like Facebook and Airbnb, the vacation-rental site. 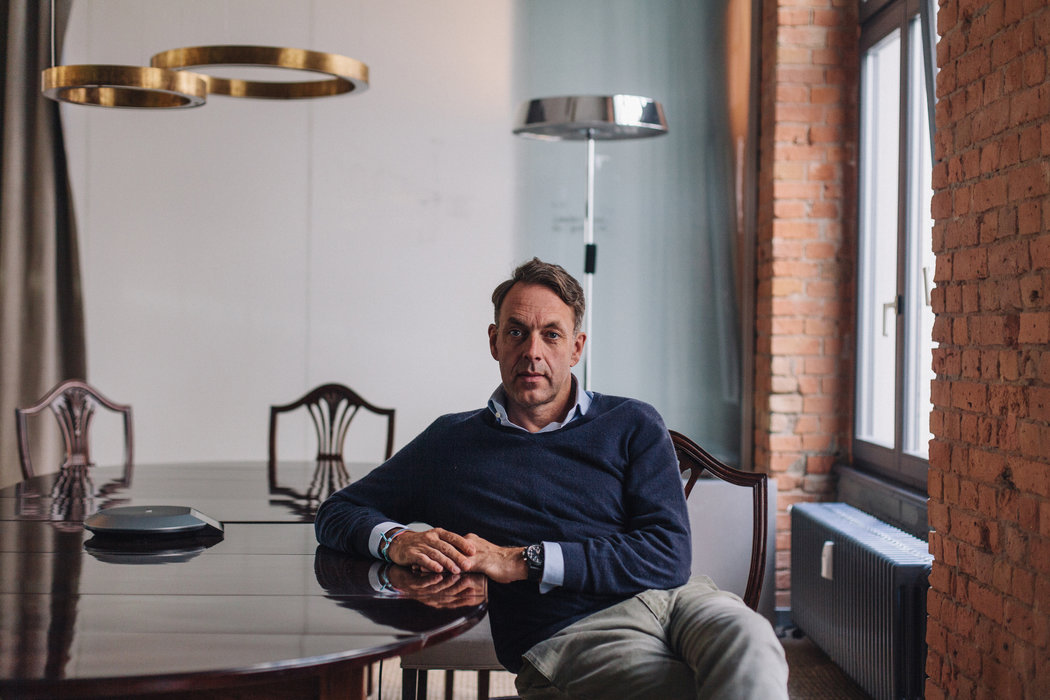 On Monday, Mr. Hommels’s venture capital firm, Lakestar, will announce a new fund worth 350 million euros, or $398 million, one of the largest European fund-raisings so far this year. It is more than double his previous fund, raised in 2013, whose portfolio of start-ups includes Harry’s, the American online shaving company, and Algomi, a London-based social network for bond trading.

Mr. Hommels, 48, who lives in Zurich, plans to spend most of the new money on European start-ups, but also a few American fledging tech companies looking to fast-track their global ambitions. He said that as more industries like automotive and energy embrace new tech trends, he would look at early-stage companies transforming the way people — and traditional companies — lead their daily lives.

“Technology has become integral to how we live,” said Mr. Hommels, who also invested in King Digital, the maker of Candy Crush, but sold his stake before the company went public, missing out on roughly $1 billion. “We won’t be afraid to back start-ups with high valuations if we can accelerate their growth.”

The fund-raising by Mr. Hommels is perhaps the strongest evidence yet that investors have rekindled their interest in European venture capital. Just like in Silicon Valley, where companies like Uber, the ride-booking service, have attracted eye-popping valuations, venture capitalists, private equity firms and other investors are now flooding into Europe.

In part, that is because of companies like King Digital; Mojang, the Swedish gaming company behind Minecraft that Microsoft bought for $2.5 billion; and Zalando, the German e-commerce giant. They have become successful Internet businesses, offering sizable returns to early investors. 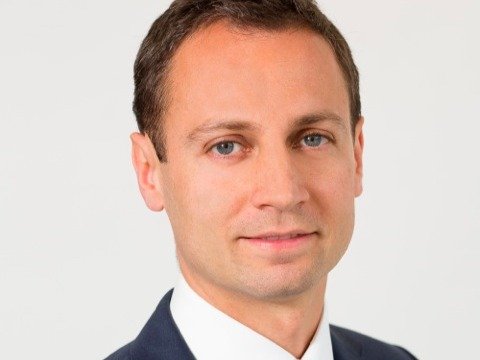 Algomi is a cross between Amazon and Salesforce for the bond market. For buyers and sellers, it shows them which banks have been dealing with bonds they’re interested in, which gives them an idea of where to take their business. For banks, it shows them what other bonds the client might be interested in and loops in other team members with relevant expertise.